On Walking and Hills 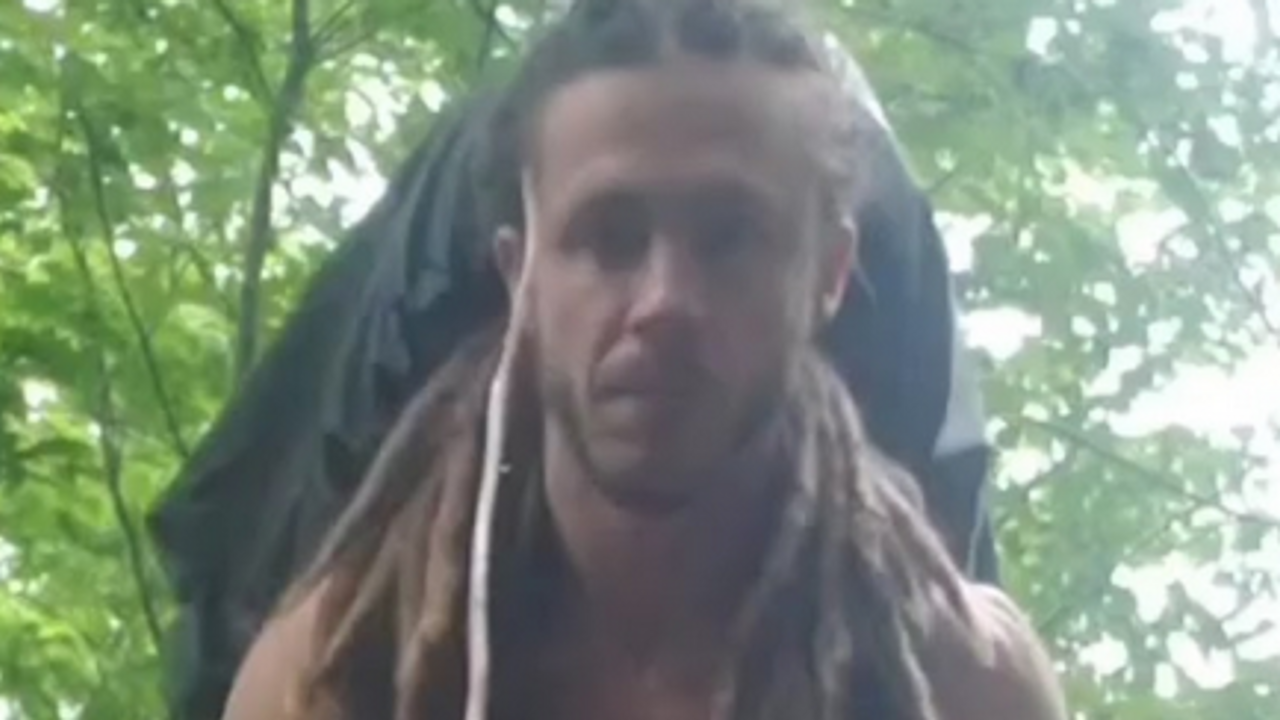 There was a time when I was deceived into thinking of myself as an "explosive" or "burst" athlete only.

Loved the "fast twitch" stuff, and considered this my strong suit compared to my ability for endurance.

The problem with this fantasy world of "slow" and "fast twitch" is that it ignores the fluid quality of motion. Much like a sound wave, the pressure wave that travels through the soft tissues of the body can either be harmonious or discordant. One can play a note loudly and poorly, and one can also play a note softly and poorly.  As the amplitude is scaled up and down, all that matters is the clarity of the note being played.

Distortion at a low level creates chronic irritation and degeneration. (Frustrated channel surfing, or learned helplessness--tune it out and go numb). Distortion at an amplified level leads to acute breakdown. (Whoops, shut the speaker off immediately, you've suffered one of those show-stopping injuries).

Contrary to what I had internalized and come to believe about myself, I  didn't lack endurance. I had trained my body to move in whatever incredibly inefficient and destructive pattern served me at any given moment in the pursuit of a one-rep max, and unknowingly carried these patterns with me out of the weightlifting context, and into the world of forward locomotion where they do not belong.

Furthermore, these notions of fast and slow twitch are, like most things inherited from the world of weightlifting, utter nonsense. If you don't believe me, get in a time machine and try to win a footrace against Jerry Rice in his heyday, who frequently ran long distances uphill. Find an elite marathoner and see if you can even run a 200m split as fast as they do for 26 miles. Fluid is fluid. Fast is fast. Athletic is athletic.

And walking is for everyone. There is literally no workout you can do in a squat rack or on a platform that will make you a more resilient and powerful mover, AND build up your leg strength, than walking up a hill with a load on your back. If you still believe that walking is just an exercise for older folks, or a boring waste of time, then run up the hill. Just get out of the weightroom, where joints go to die.