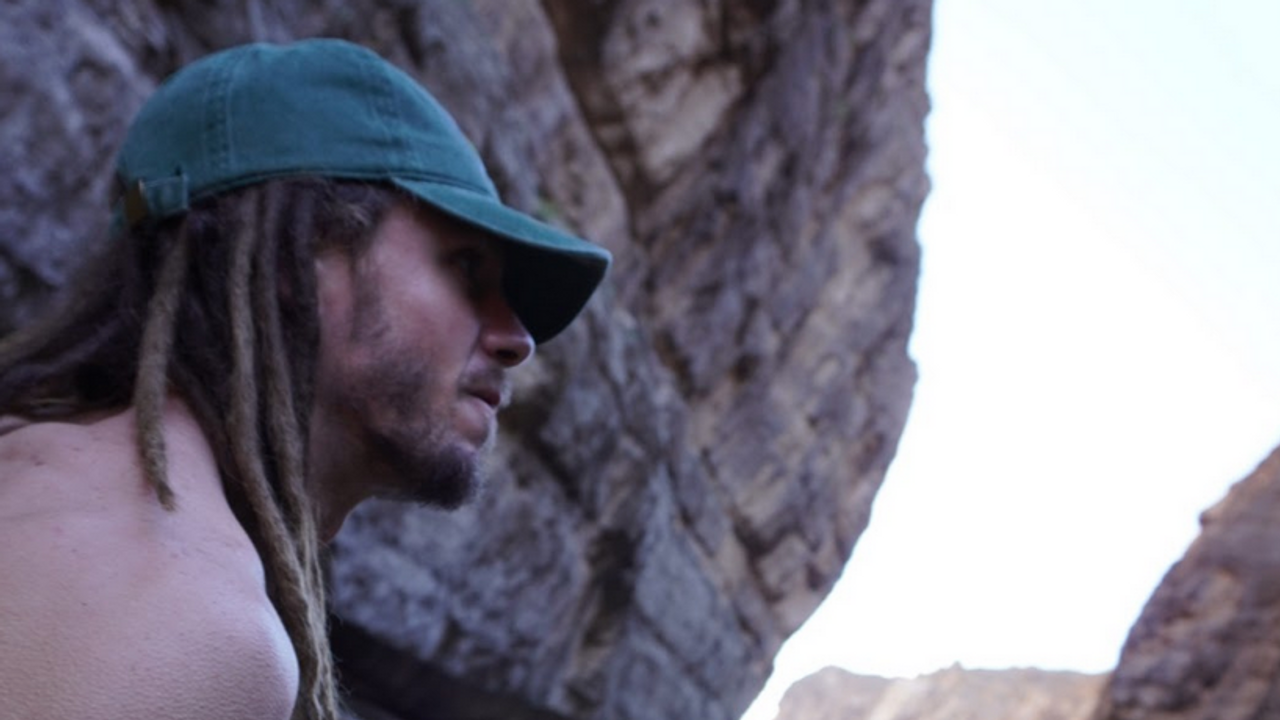 This particular blog began as a conversation in a comments section on Instagram. Hopefully it will be at least partially illuminating to readers in terms of re-framing exactly what science is, what it is NOT, and where the lines are drawn in the struggle that we GOATA coaches and our clients are engaged in to reclaim our body sovereignty.

It is actually the scientific method that leads to a greater understanding of the universe and our bodies, not the institutional body of "Science." Humans have always practiced the scientific method. Ordinary, everyday people, in everyday life. It's a remarkable yet common, if not universal, reasoning process. Speaking in the most general terms, every hunter-gatherer that tracked an animal, gathered plants and fungi, or otherwise practiced attentiveness to their surroundings to develop an understanding of their world in an effort to feed, clothe, and shelter themselves, used the scientific method. They were (and are, in limited places) even better cadaver scientists than the vast majority of people today because they saw and broke down a lot more dead bodies, although those would've been mostly non-human.

Even though butchering animals and enemies surely gave them insights into how the structures of bodies correspond to the way those bodies move, the primary way humans have always learned to actually move is by studying the body language of fellow LIVING bodies (Getting to practice putting a catheter in a dead body before doing it on a sedated body is a totally different issue, and one that doesn't pertain to training a healthy body to move well.) Regardless, what most people mean by science is actually Scientism, a quasi-religious faith practice that takes the process out of the hands of normal, low-status individuals and institutionalizes it in the hands of high priests.

Specialization and instrumentation are at the heart of Scientism. Instead of incredibly capable generalists using their bodies, senses, and simple tools, we have inept, myopic specialists fiddling with machines and instruments that require capital investments that make them totally inaccessible to most people. Instead of evolving our understanding easily with the incorporation of new information, Scientism seeks to reveal an absolutist, formulaic Truth about the universe (with no actual evidence that such a thing exists) and make authoritative claims deriving from this infallible equation or body of code, which is assumed to operate everything. I hate to burst the bubble of anyone who subscribes to this type of logocentric fantasy, but it is nothing more than the projection of Information-Age-scrambled, propagandized minds. It makes toddlers of grown people, so infantilized that they don't even recognize their own frustration and pain as they move through life at odds with themselves, convinced by professional abstraction artists that they need to force the round pegs of their own bodies into the square hole of Enlightenment rationalism and Euclidean geometry.

Yet as absurd as it sounds, the death cult that we call Scientism persists (And make no mistake, it IS a death cult, one full of cadaver scientists who perform the daily autopsy on a "nature" that they have proclaimed dead--nothing more than soulless, inert material.). Here's the dirty, realpolitik underbelly of why something so preposterous retains near-consensus levels of institutional support, AND why it inspires the sort of uncritical allegiance normally reserved for the type of cathedral with tabernacles rather than test tubes: if you can't make definitive, authoritative truth claims, you have a hard time defending your elite status as an "expert" vis a vis the masses--they're not gonna be cowed by people who know no more than they do, and anyway having an aura of certainty carries considerable charisma. CLAIMS based on knowledge (not the raw data themselves) become viciously guarded and the game becomes about prioritizing the stabilization and entrenchment of conclusions made from findings, rather than adaptation to fresh observations and experiences.

While many, if not most, tenured professors rarely deign to speak to the lay public in plain language that facilitates normal, human communication, many, if not most of us will encounter their rank-and-file acolytes on the street who are absolutely THIRSTY to court the power and prestige that they accurately perceive their more-heavily credentialed counterparts as having. We discount the real power that institutional legitimacy confers to a person at our own risk, because there's a tendency to conflate power-seeking behaviors with the truth-seeking behaviors they're claimed to be, and then lose sight of the very real difference. Simply observe how Instagram and the world at large are full of barbell bros aping scientists, trying to cash in on the prestige of institutions to win arguments they aren't even close to understanding. This type of character is doing little more than mindlessly piling on, casting their lot with what they believe will be the winning side of a battle for narrative control, even as their bodies scream in protest against that narrative (The irony being that they're trying to empower themselves socially, while DISempowering themselves physically.). They need to wake up out of their Disney dreamland and re-establish a feeling  connection to their bodies in the real world, where Bambi's mom bled out and traditional forms of weightlifting make you less fit for the world outside the gym (Put bluntly, weightlifting leads to orthopedic surgery.).

As for individual doctors and PTs, their intentions and good character are practically irrelevant, unfortunately. The tail does not wag the dog. There's no such thing as a good cop enforcing bad laws. How can you bite the hand that feeds you from inside the belly of the Beast? You never even see the string-pulling fingers, you just keep getting served pre-digested sludge in the dark and feeding residuals back to the Beast itself. Sound grim? Here's the upside: you don't have to feed the Machine your connective tissue; you can choose to NOT let it eat you alive.

Don't believe the hype--leave the future, particle colliders, and mushroom clouds to the physicists. When it comes to the dysfunction we're experiencing in our bodies today, the answers are in the past, and Scientism has proven itself to be more of a contributing factor than a tool for finding a solution--it's good for developing mathematical models for the flight paths of projectiles that blow bodies apart, and it's also good for hoodwinking people into believing pain is a desirable fruit of their labor, but not so good at building bodies up in a healthy way that goes beyond machine-influenced concepts like power and strength to inspire bodily practices that are actually anti-fragile. GOATA coaches have been trained to guide you away from the maw of that Machine, and out of pain and darkness--hire one today.