We are More than Machines. 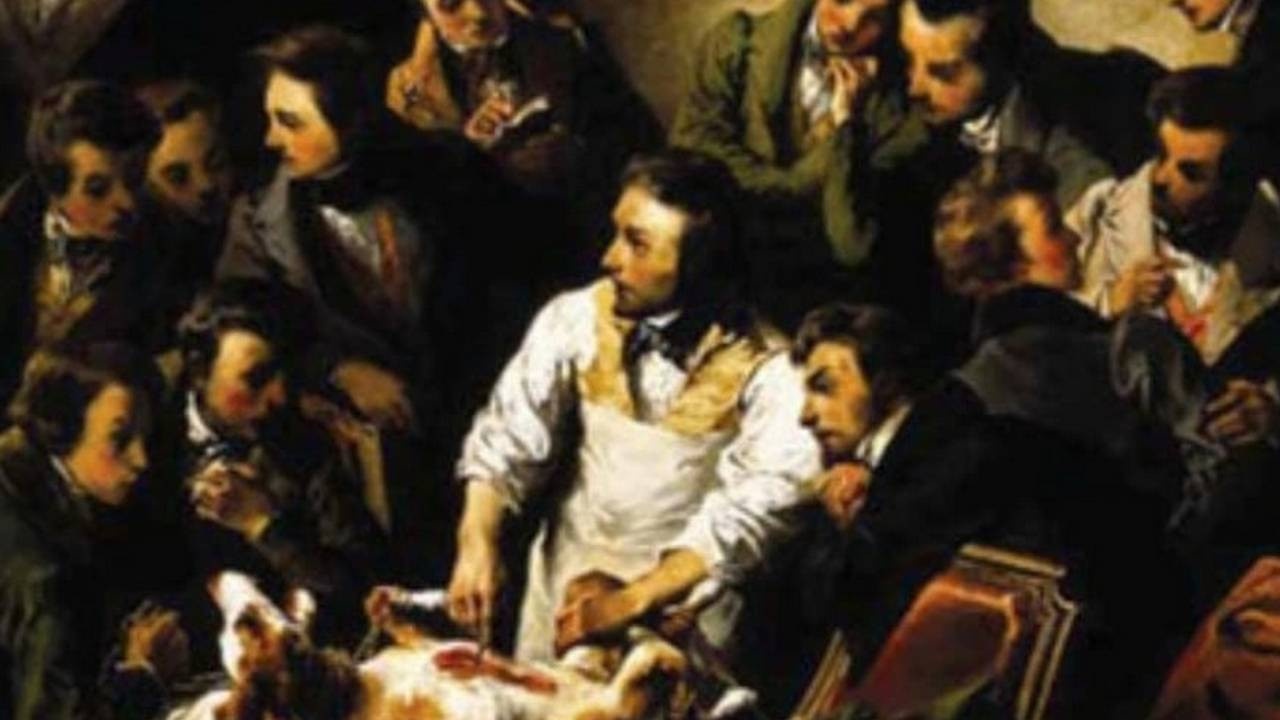 In 1647 Rene Descartes nailed his wife's dog to a board in front of an audience and proceeded to dissect it alive while it howled in agony. He even stuck his fingers into the valves of the poor dog's still-beating heart. 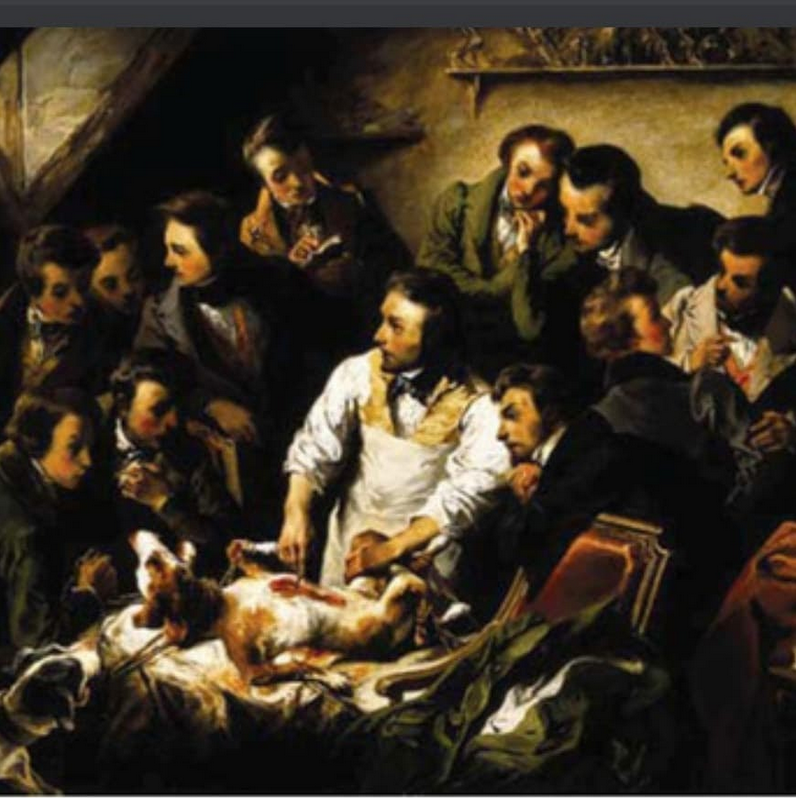 Descartes' deranged, didactic demonstration was designed to show that other animals, unlike humans, have no soul--that they are merely machines, automatons. He was one of the preeminent thinkers of the Enlightenment, an intellectual tradition in which the crucial distinction between humans and other animals parallels the divide between mind and body--the disembodied intellect being what sets humans apart, and the physical body being associated with the lower, more animal aspects of our existence, which of course we're meant to transcend.

For all its pretenses of objective, secular rationalism, the Enlightenment was unquestionably a quasi-religious affair. Only a true believer could methodically dismantle a screaming canine while dismissing its cries as some kind of automatic, programmed response. We are still very much stuck in the legacy of Enlightenment logocentrism--if anything, people have more faith than ever that not only is the body a machine, but that the mind operates on network principles analogous to those of computers, and that these principles can be modeled mathematically.

While Enlightenment dogma has given us effective tools for answering questions of chemistry and physics, this worldview operates to the detriment of many other domains--including human movement. This is why fools will wave "scientific" papers on biomechanics or kinesiology or whatever other arcane realm of mumbo jumbo they can reference while railing against empirical, slow-motion video evidence right in front of their eyes.

Kinda like Descartes convincing himself the dog wasn't in pain, because that's what his intellectual blueprint told him to believe.

Quick update on whats going on, 80% Off has been ended due to complaints that we are selling ourselves too short, so we upped the prices, and we are now 50% off all intellectual property and programs aka video courses. This is still a great deal since we will be updating all of these video courses with new and higher quality videos soon!

This sale may also be subject to end once the GOATA Universe app is released and prices will likely rise, because we are adding new videos/value to these video courses and programs.

If you are looking to get in now at 50% off for a great deal, please visit. https://www.goatamovement.com/singularity

I want to thank you all for participating in our community thus far, even if that means just reading blog posts/emails from us.

I hope you all had a good time reading this blog post from the handsome and intelligent Coach Josh, who has been a positive part of our gym and community.

On behalf of the GOATA Enterprise, this is Gavin hoping you all have a wonderful day and week!