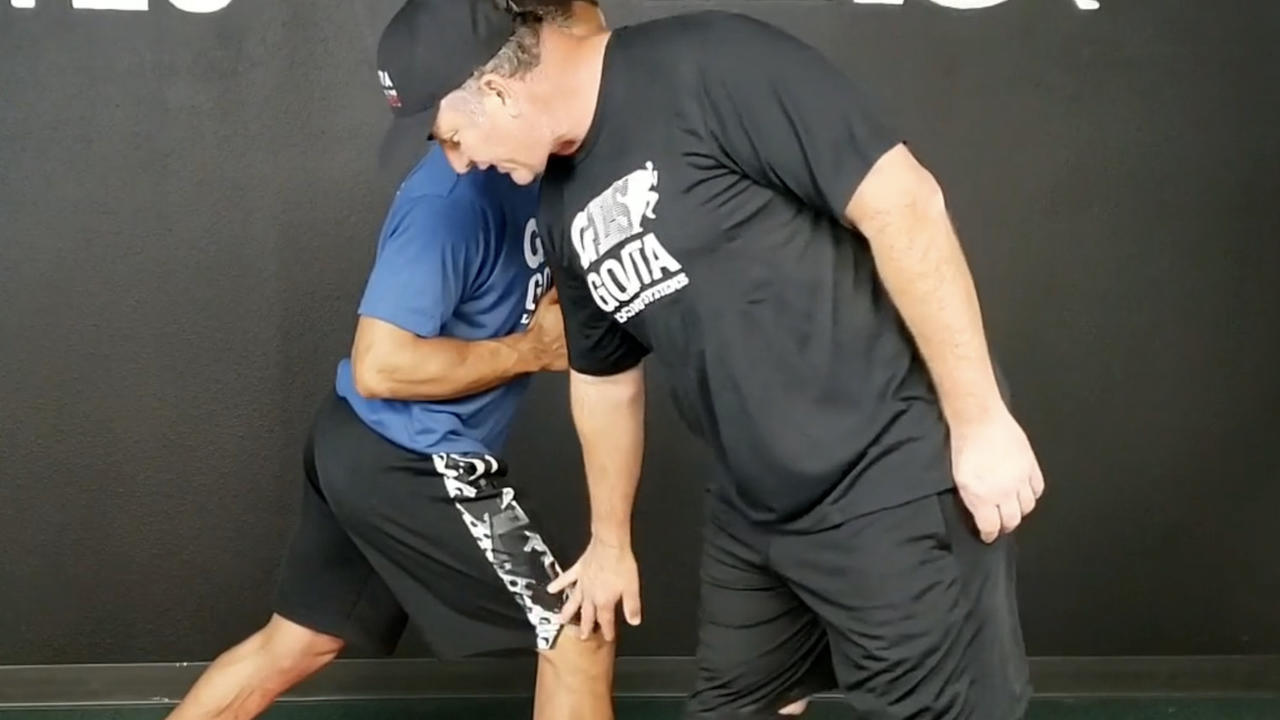 Coach GOATA Joe's climb to fame in the community and hive has been a turbulent and challenging one. Even if you did not count the pain in his knees and aches in his body before he met Coach Gil, GOATA Joe has persevered through many challenges in his life. When I first interviewed GOATA Joe, he mentioned how difficult the GOATA movement system was on his body, when his body was changing his movement in the very start, I remember him clearly stating that it felt "weird." With trust and dedication he learned to master the GOATA Movement system, and found himself quickly climbing to a fluid moving level 10 GOATA. While he is skilled enough to train athletes himself as a coach, he is dedicated to becoming a professional football player in the NFL, and shows excessively fast speeds in his 40 yard dash, which are much faster than when he began with GOATA. However, along with the performance increase, GOATA Joe has also felt a relief in pain due to his movement efficiency and a faster recovery, which he mentions in his testimonial on the GOATA Youtube channel. GOATA Joe has participated in so many videos with Coach Gil and spent so much time with the inner circle that makes up the GOATA online space to become considered a friend and more importantly family. Coach Joe's honesty, humbleness, perseverance and hard working attitude have inspired many people in the GOATA movement hive and community.

Here are some videos from GOATA Joe on the channel, just click the pictures below to take the link!  ⬇️ 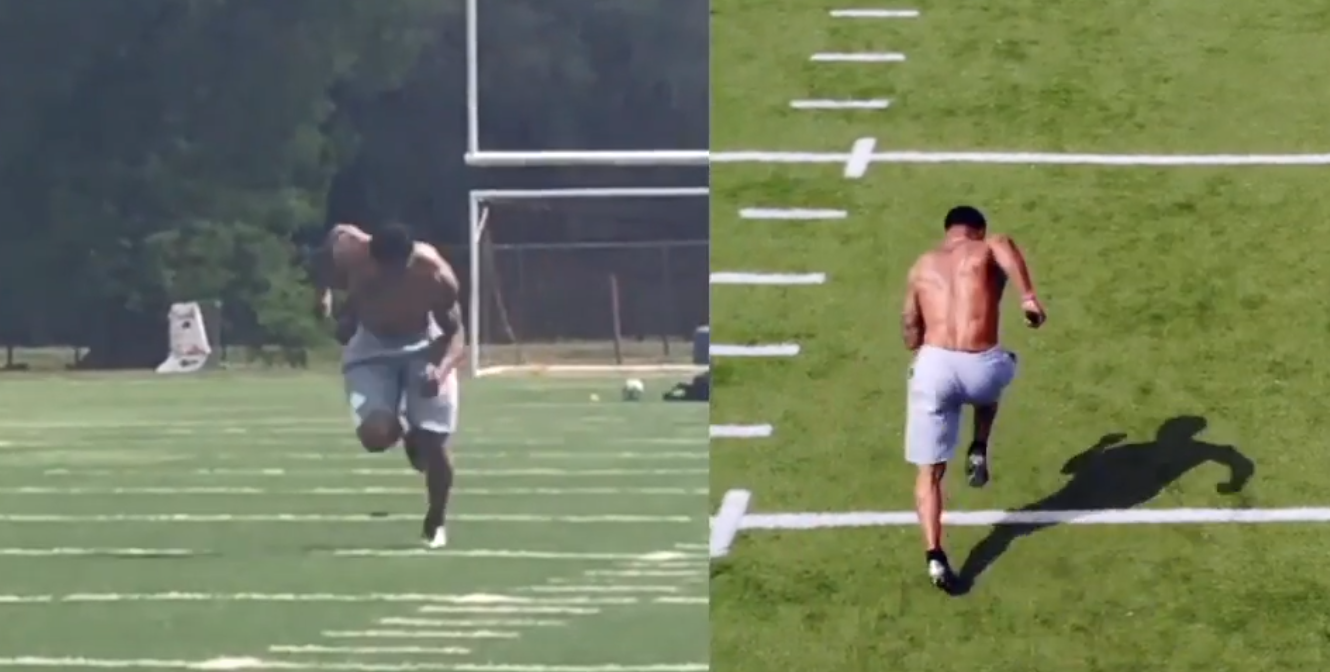